Manager Ray McKinnon says he was delighted with the travelling Morton support’s response to his young team’s efforts following last night’s 2-1 loss to Dumbarton in the Irn-Bru Cup.

The Cappielow gaffer made 11 changes to the team that beat Alloa on Saturday, handing first senior starts to Kyle Thomson, Ruaridh Langan, and Ben Eardley, with Darren Hynes making only his second appearance.

Although he was disappointed to exit the competition, McKinnon was proud of the way his young players recovered from a nervy start to dominate the second half and paid tribute to the away fans’ reaction at full-time. 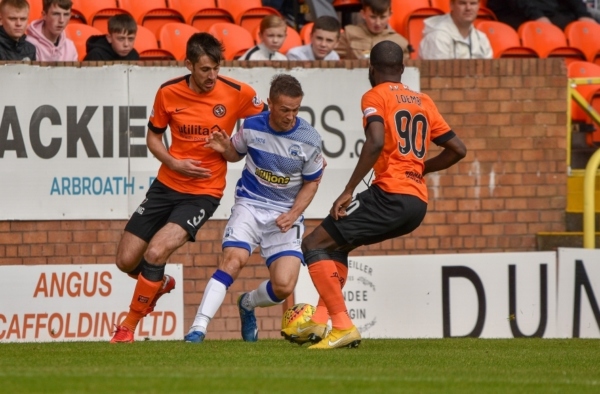 Greenock Morton Football Club are pleased to confirm the appointment of Andy Adams as our first ever disability access officer.As…