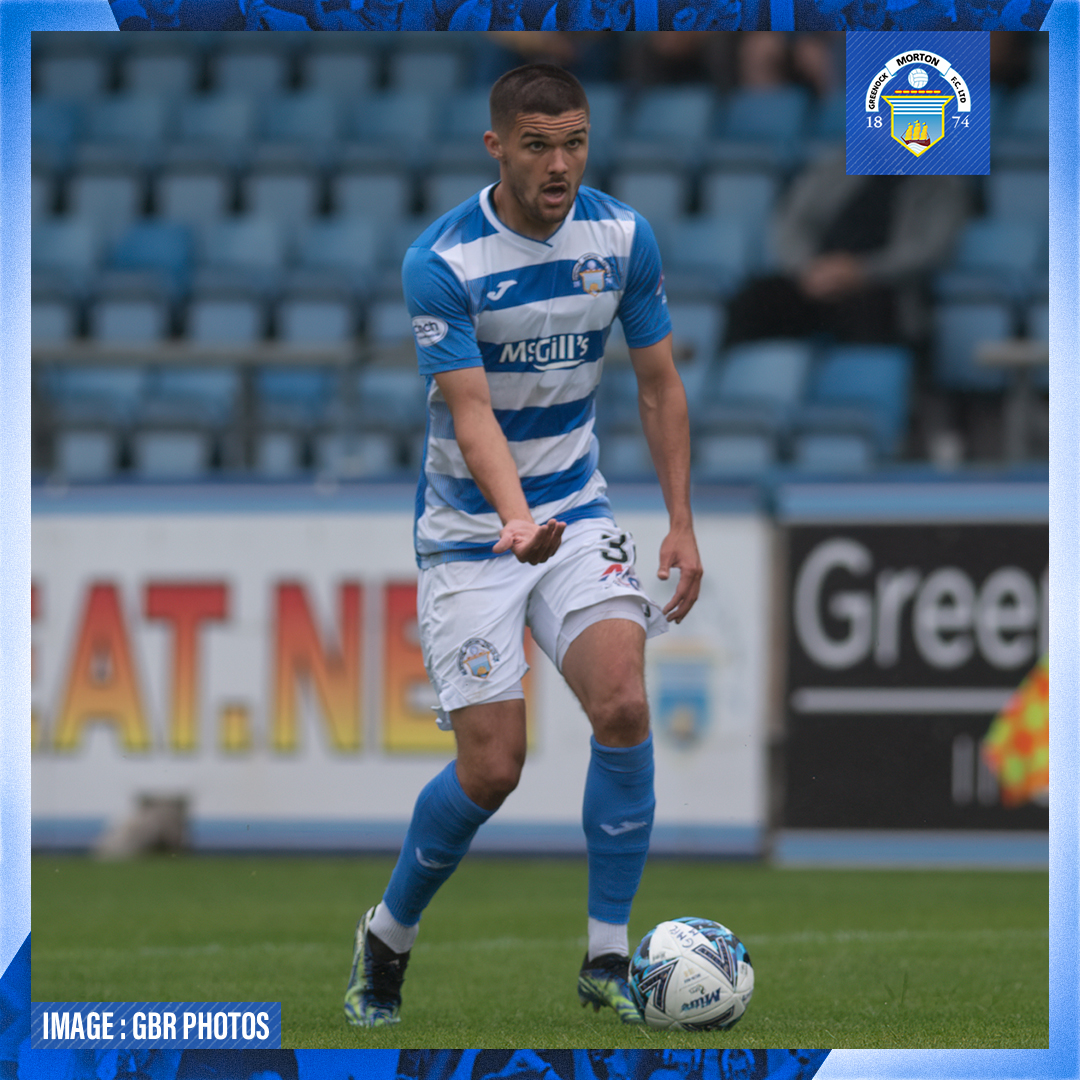 We can confirm that midfielder Reece Lyon has joined cinch League 2 side Annan Athletic on loan until January.

The 22-year-old first joined Morton in 2013 as part of the Youth setup and has made over 100 appearances for the Ton since making his first team debut in 2018. Reece will link up with his new teammates ahead of their trip to Bonnyrigg tomorrow afternoon.

Ton Manager Dougie Imrie, had this to say on the move: “For Reece, he’s going to find it difficult to get game time and at this stage of his development he needs to be playing week in, week out. I feel with the way the boys have been performing he won’t get that here at the moment.

“It’s important he can get game time at Annan and come back in January fitter and stronger.”

We would like to wish Reece the very best of luck in his spell with Annan Athletic!