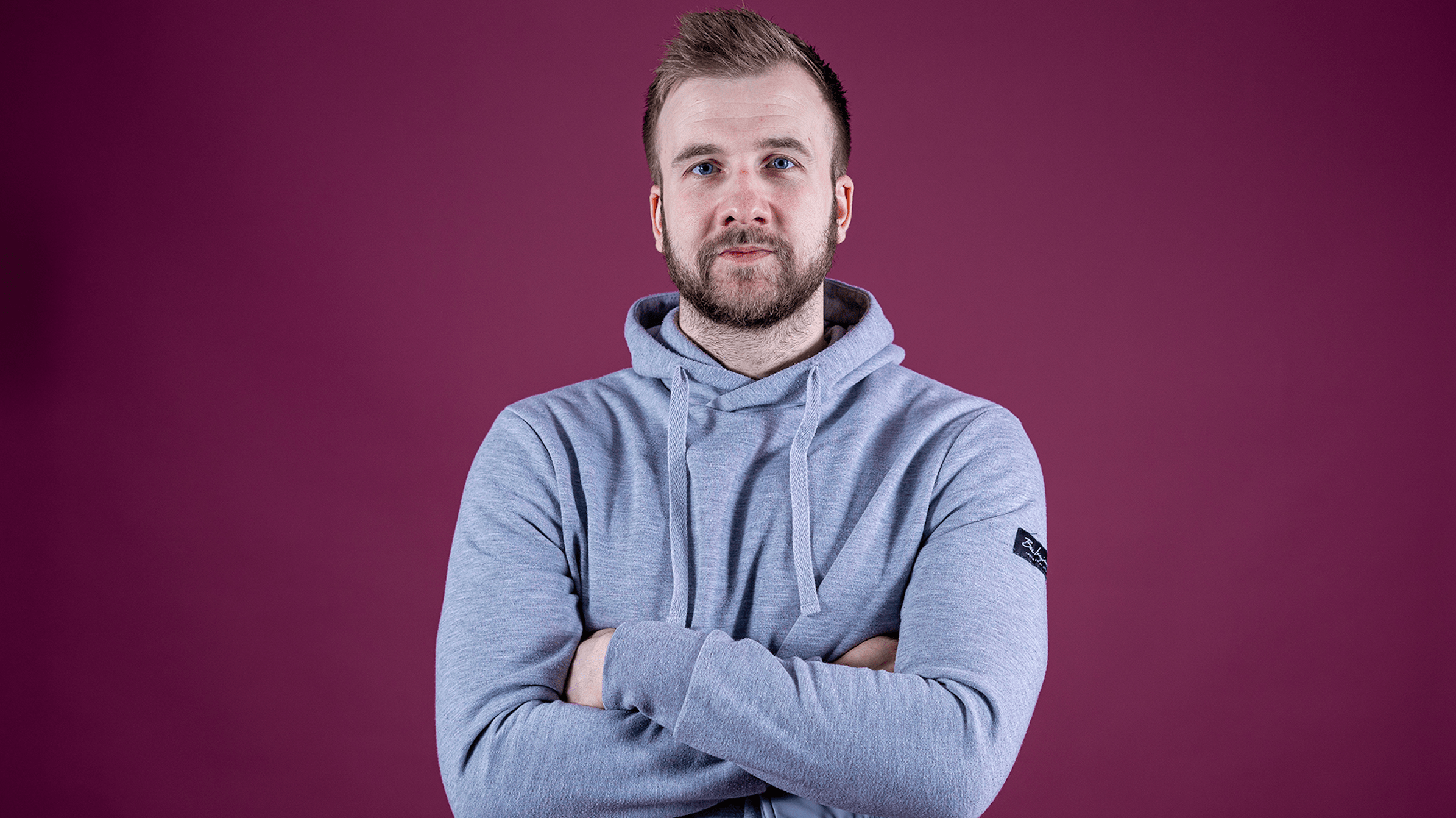 Motherwell goalkeeper Scott Fox has agreed to join the club on an emergency loan for both legs of the Championship play-off final, manager Gus MacPherson has confirmed.

Gaffer MacPherson was forced to bring a replacement in after Aidan McAdams suffered an injury last Tuesday night against Montrose.

Jamie Butler is still sidelined with a long-term injury, leaving Chris Wylie as the only fit and registered goalkeeper at the club.

Speaking exclusively to gmfc.net, the ‘Ton manager said: “Aidan suffered an injury to his hamstring late in the game on Tuesday night so it gave us a few days to get someone in.

“It’s an extremely difficult situation to be in and we are very thankful to Motherwell FC especially Graham Alexander for allowing Scott to come to Morton and help us out of this crisis at such short notice”. 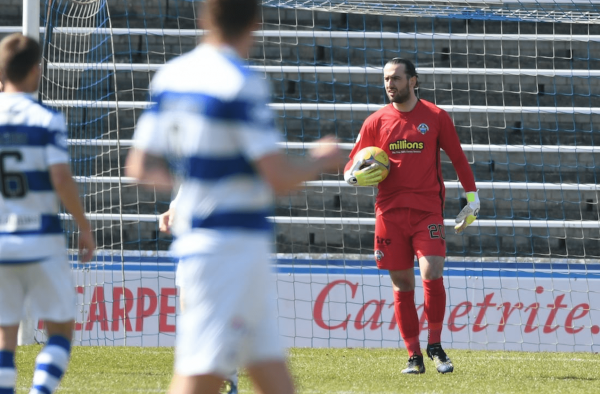 We have a Lottery Winner!