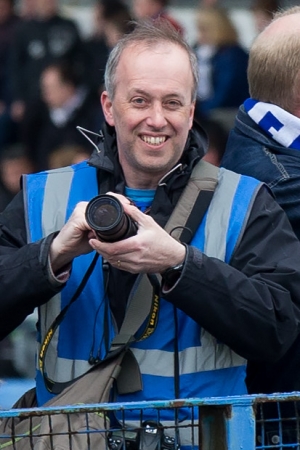 When David started taking pictures at Cappielow from the stands during the dark days of administration in 2002, he feared he was documenting the demise of the club.

As the years passed since then he has continued to capture the highs and lows of the club from pitch side in his role as senior club photographer.