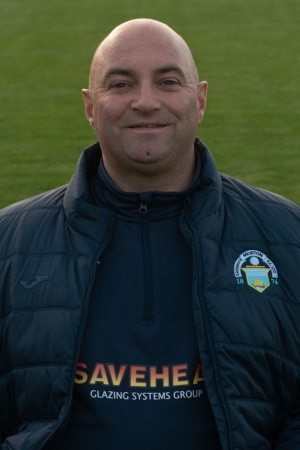 David became an academy coach in 2012, having successfully set up the youth academy at Drumchapel Amateurs FC. At youth level he played for Celtic Boys’ Club where he was privileged to win all major honours before signing for Dumbarton and playing reserve football for two years.

In 1986 he gained a four-year soccer scholarship at Adelphi University, Long Island, New York where he won New York State honours and made the NCAA quarter finals three times. Therefter, he attended Leeds University where he obtained a degree in dentistry and has run his own practice in Clydebank for the last 16 years.

He continued to play football at semi-professional level for Wakefield City for four years and then played amateur until the age of 43 for Parklife FC in Glasgow. This year he hopes to achieve Uefa A Elite Youth License.