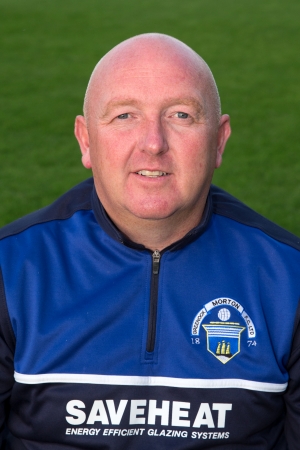 Jim started coaching at St Mirren after finishing playing in 1998 and initially worked in their community programme, setting up a goalkeeping school.

He moved onto youth development side in 2000 and worked at all age groups with all goalkeepers from Under-11s to Under-20s, coaching pro youth squads at Under-15s and Under-17s.

Jim joined Morton in 2014, following his son Jamie to Cappielow after he signed for the club as development squad shot-stopper, and now works with all academy goalkeepers.