Head of development squad John Sutton hailed a fantastic Reserve Cup win away to Dundee and insisted his reserve side are spoiled with attacking talent after Jack Purdue came off the bench to bag a brace.

The 18-year-old forward was introduced after an hour at Links Park and found the net with two fine finishes to fire the Ton second string to three points.

Coach Sutton was proud of his team’s display, particularly the exciting second half, against a Dark Blues side boasting three first-team players and praised the quality of Purdue’s double.

Halliwell signs on loan until the end of the season

Greenock Morton are pleased to announce the signing of Gartcairn Juniors goalkeeper Bryn Halliwell on loan until the end of the season.The veteran… 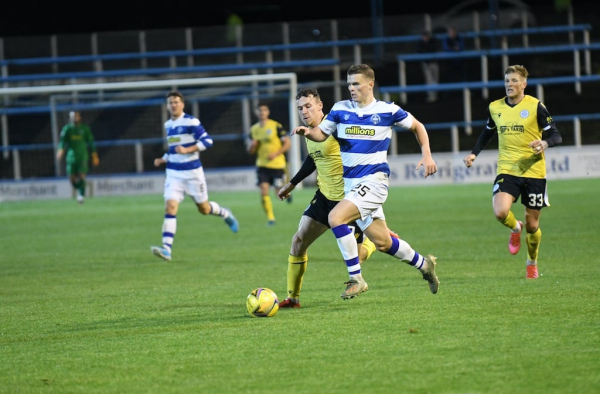 Match Preview | Queen of the South