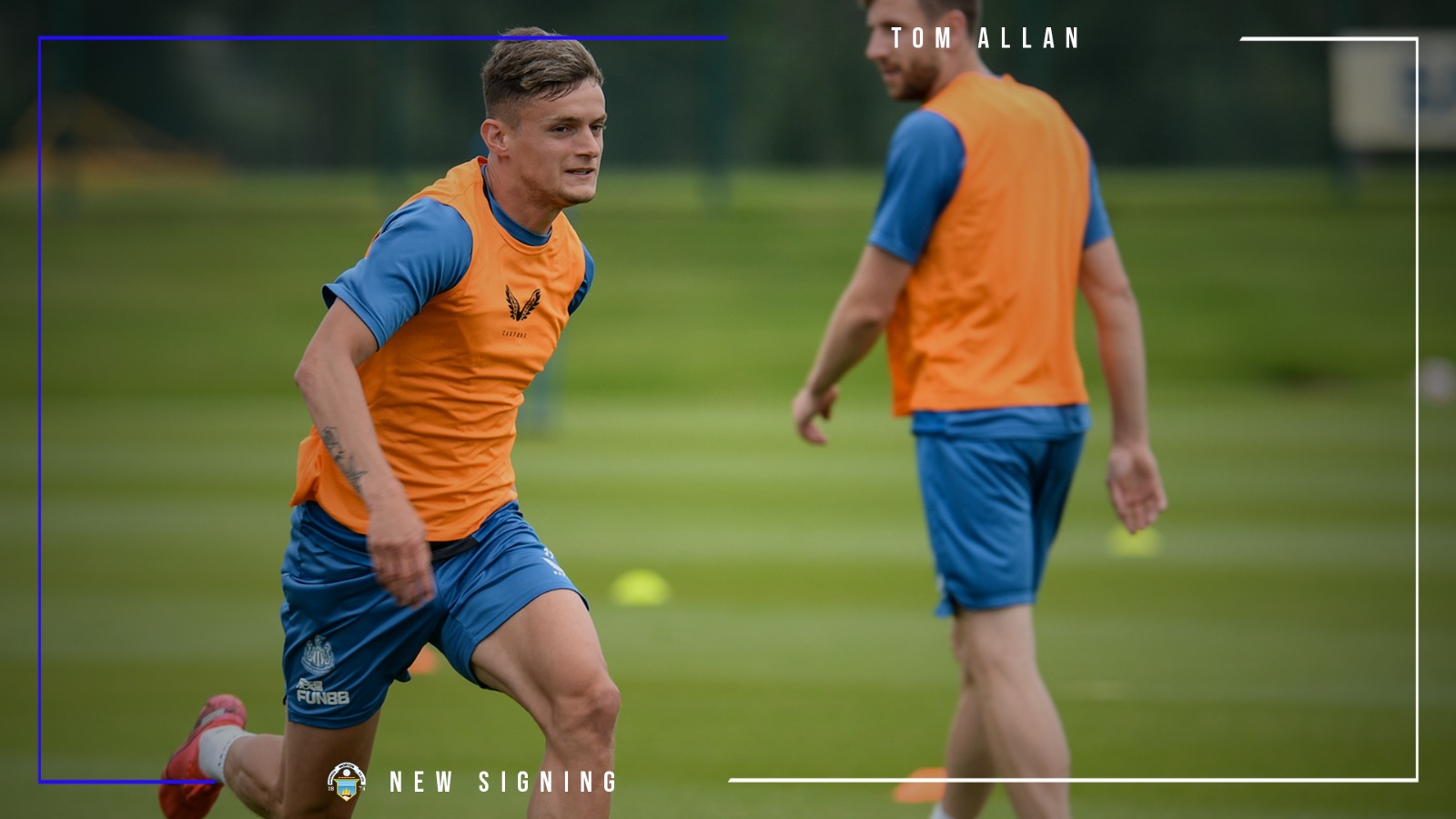 The 21-year-old joins fellow Magpie Oisin McEntee as the second loanee to arrive from Tyneside today and the third signing in total to join the Ton on deadline day with Jaakko Oksanen being announced earlier.

Delighted Ton boss MacPherson has put on record his gratitude towards Brentford and especially Newcastle for entrusting the club for their players development.

Speaking to gmfc.net, he said: “It’s been a busy day and a very productive day. Hopefully our new acquisitions settle quickly, play a significant role within in the coming months but most importantly enjoy their time at the club.

“We knew we had to strengthen the squad and I appreciate the fans have been frustrated but not anymore than the football department at the time it has taken to bring these additions to the squad.

“We explained to the board that we would have to be patient and hopefully our patience has been rewarded.”