The Ton second string have played two Group D ties, beating Dundee 2-1 in Montrose before losing 1-0 to Queen of the South at Cappielow.

Like the Betfred Cup group stage format, drawn games go straight to a penalty shootout, with the winning club receiving a bonus point 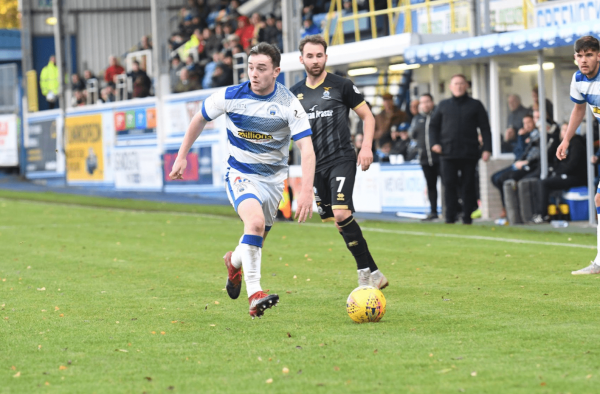